Few things can be more frustrating than not being able to pinpoint exactly what your baby needs. Your baby has expressed what he wants and expects a response…fast! If they don’t get what they need, they’ll certainly let you know! It’s a challenge to say the least!

To help make things easier, many hours of research have been poured into beating this challenge. It has been common knowledge that toddlers learn mainly by mimicking what they see. What most people do not realize however is that even toddlers can be taught to communicate their needs. This, therefore, leads to a number of questions for most people.

What if babies could tell us what they want, before they start crying for it? Bring in baby signing, a system of symbolic hand gestures for key works such as “milk,” “hot” and “all gone” that are taught to hearing babies as a way to communicate before they can talk.

The sign for milk, for example, is made by opening and closing the hand, while the sign for “more” by tapping the ends of the fingers together.

Now new research has reported that it’s even possible for babies to learn these signs just from viewing videos at home. The study found that babies learned to produce baby signs just as well from a video as they did if they were taught by their parents.

Yet only those babies who had been taught the signs from a parent showed evidence of understanding what the signs meant. The bigger question is whether these findings should be taken as encouragement to teach babies to sign and what impact it has on child development.

There are still divergent opinions as far as this issue is concerned. Some experts feel very strongly that baby sign language is the future. Others think that it is just a gimmick to sell more baby training DVDs. This buzz has lead to more research into the subject to find out just who is right and who is wrong. This has had new and even the seasoned parents confused wondering if they should or should not teach their toddlers sign language. There is, therefore, a tug of war between the different camps and a solution is necessary.

Should parents be encouraged to sign with their babies? This is a question that I’m often asked and it’s one I’ve tackled in my own research. Baby signing burst onto the booming baby market back in the 1990s and has since gone global, attracting parents to spend money on classes, books and DVDs with claims that Baby Sign can help “improve” their baby in some way. Accelerated speech development, reduced frustration and increased IQ are just some of the claims that have been made. But there is little evidence to support these claims.

In a world that is increasingly competitive, most parents are looking for ways to give their kids an edge. Such a claim therefore had a big effect on sales of such training materials. This lead to even more questions from those who were not as easily convinced.

In 2012, American researcher Lauri Nelson and colleagues published an analysis of the credibility of the claims made on baby sign websites.

Across the 33 baby sign websites they identified, there was a high level of consistency in the types of claims made. Nelson traced the source of the evidence for each claim and found that more than 90 percent were based on opinion articles, not science. None of the claims relating to reduced tantrums, better self-esteem, or improved parent-child bonding were supported by any evidence at all, opinion or empirical.

This does not look too good for those hyping such products. This then brings into question their motives for advertising opinions as facts. Clearly more time should have been taken and more effort put in before jumping the gun to such conclusions.

So what about the evidence for the other ten percent? A review paper published in 2005 examined evidence from 17 studies published between 1980 and 2002 that had evaluated the effectiveness of signing with infants who could hear.

It concluded that the existing research was methodologically flawed and, because of this, there was “no evidence to suggest that Baby Sign had any benefits for child development.” This prompted me to conduct my own experiment, avoiding the pitfalls of previous studies, to test whether baby sign improves language development.

It is worth it to note here that any information that is meant for public consumptions should be well researched. Those making the observations should ensure that they cover all the bases. This will ensure that they do not get holes blown in their assumptions and conclusions. This research pretty much proves that this was not done before these conclusions were made.

I randomly allocated parents and their babies to either baby sign training or a control condition and routinely measured the babies’ language development over one year, from when babies were eight months up until 20 months.

While the babies learned and used the signs (often before they could speak), doing so made no significant impact on their language development. The babies who signed did not start to talk any earlier, nor did their language progress any quicker than the babies in the control conditions.

This study then shed much-needed light on the matter which was long overdue. Parents now understand that in as much as sign language is a possibility, it is only for purposes of communication and does not make your toddler any smarter than they are. Parents should then purchase such DVDs knowing full well that they will only help the children communicate with them more effectively. When the time comes for those tantrums, the kids will still throw them just like every other child their age.

Others have subsequently replicated this finding and another review paper published in December 2014 concluded that “there is no strong evidence to support the claimed benefits of baby sign.”

Baby sign language is a gift to all parents but this does not mean that we should read more into it than there is. Staying objective is important if we are to avoid disappointment later on when a baby, who could sign perfectly, has some trouble learning to read later on. 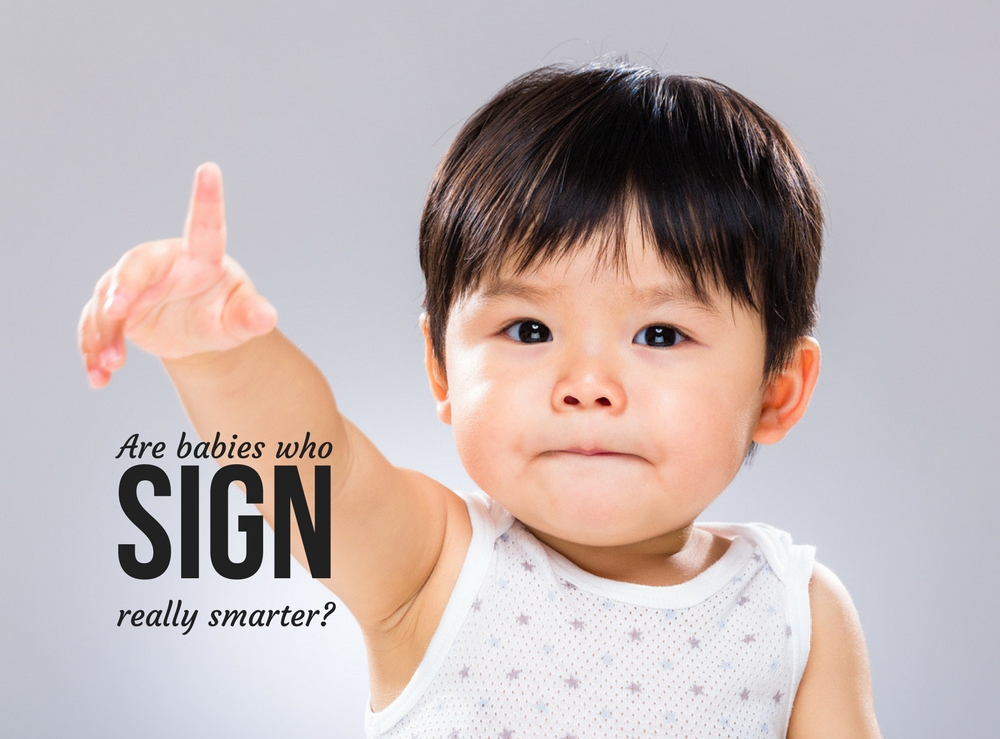 HOW TO ORDER ON STEMMEBABY CARE STORE

STEP 1: Visit Our Store through www.stemmebabycare.com
STEP 2: Click the All Products Category to View all the Product we have in Our Site, Or Select the Category of Product you Wish to Buy.
STEP 3: Select the Items You want to buy by Clicking on ‘ADD TO CART’ Button under each of the Products. When You are Done with Your Selection, Click the ‘VIEW CART’ or the Cart ICON on the Top-Right side of the Web Page.
STEP 4: Review all you have selected, Ensure you Inputted the Right quantity, Select Your Location (Your Delivery Fee will Be Automatically Added to the Cost) and Proceed to Payment By Clicking ‘PROCEED TO CHECKOUT’
STEP 5: Fill in You Billing Details which include your NAME, DELIVERY ADDRESS, PHONE NUMBER, EMAIL etc , Choose Your Method of Payment and Click ‘PLACE ORDER’.